Home / About Us / Our Mission 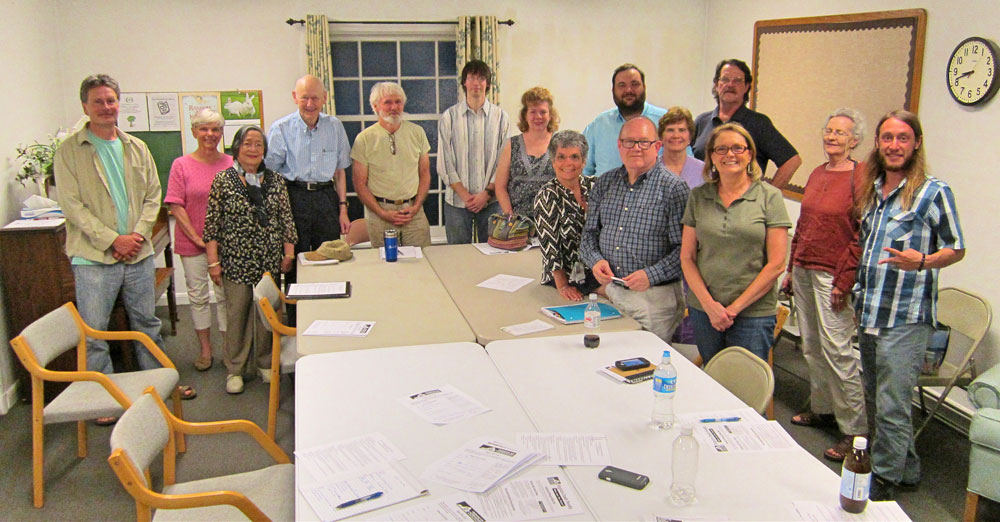 The bases for our beliefs and actions include the following: