CNN – Connecticut may be latest state to repeal death penalty 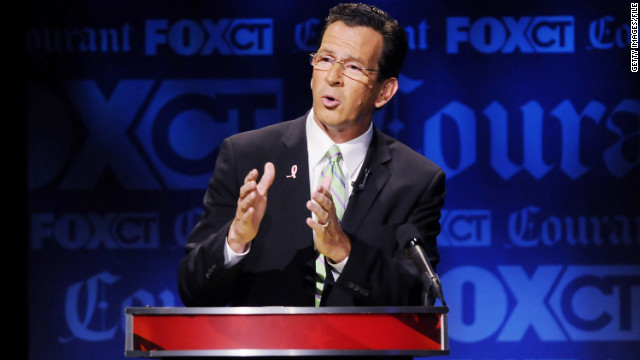 (CNN) — The Connecticut Senate on Thursday voted to repeal the death penalty, setting the stage for Connecticut to join several states that have recently abolished capital punishment.

In the last five years, New Jersey, New Mexico, New York and Illinois have repealed the death penalty. California voters will decide the issue in November.

The bill now goes to the House of Representatives, where it is also expected to pass. Gov. Dannel Malloy, a Democrat, has vowed to sign the measure into law should it reach his desk, his office said.