By The Editorial Board 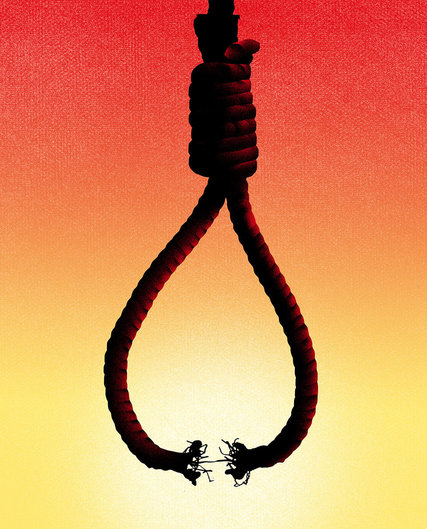 How does the death penalty in America end?

For decades that has been an abstract question. Now there may be an answer in the case of Shonda Walter, a 36-year-old black woman on Pennsylvania’s death row. On Friday, the Supreme Court met to discuss whether to hear a petition from Ms. Walter, who is asking the justices to rule that in all cases, including hers, the death penalty violates the Eighth Amendment’s ban on cruel and unusual punishments.