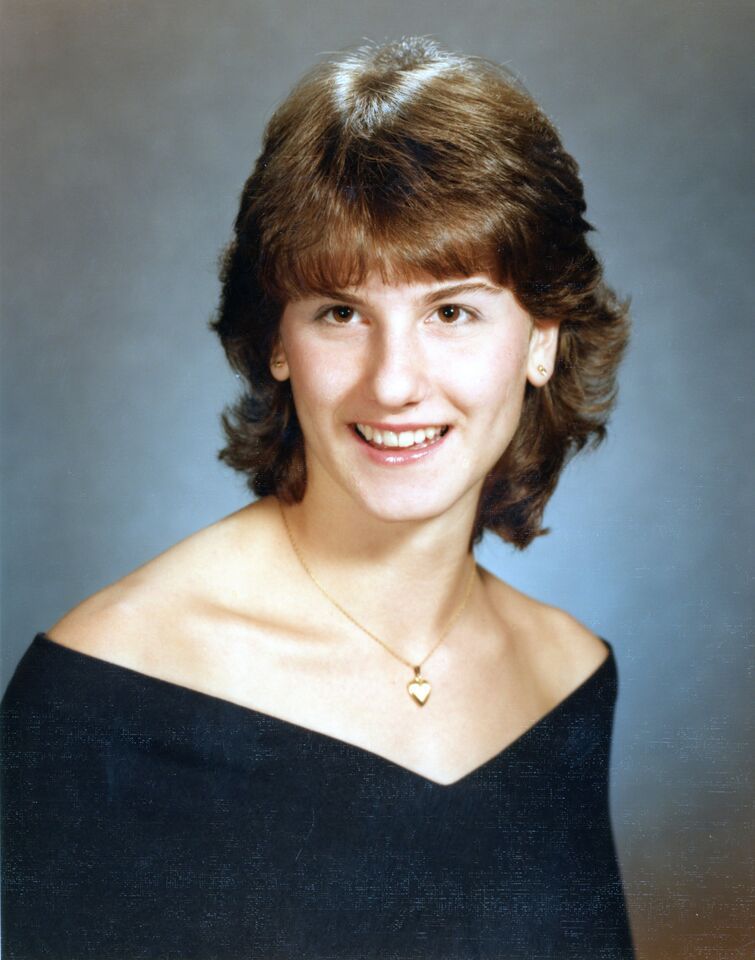 Rachael A. Raver in her high school graduation picture, 1984. She would be slain by Alfredo Prieto four years later. (Courtesy Deidre Raver)

JARRATT, Va. — It is undeniably disturbing to drive to the scheduled killing of another. A hurricane brewing in the distance, slicing steady rain through the gray day. The first song on the car radio: “Enter Sandman,” by Metallica. Passing the old Lorton prison on the way out of Fairfax County.

But the state of Virginia handles the execution of convicted murderers in a precise and professional way. Similarly, serial killer Alfredo R. Prieto lived the final moments of his life with his own version of professionalism, maintaining the same passive look he held through his three long trials in Fairfax, and defiantly refusing to show any remorse or regret as he issued a rehearsed final statement similar to a pro athlete being interviewed after a game. He thanked his “supporters” and then snapped, “Get it over with.”