Virginia’s Racist History With the Death Penalty Could Finally End 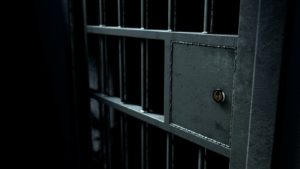 “This is about ending a barbaric practice that brings with it the possibility of the most extreme injustice that the state can levy. [That is], ending someone’s life and then finding out later that they didn’t do it,” Carter said.